Why is my vaccine fridge too cold? 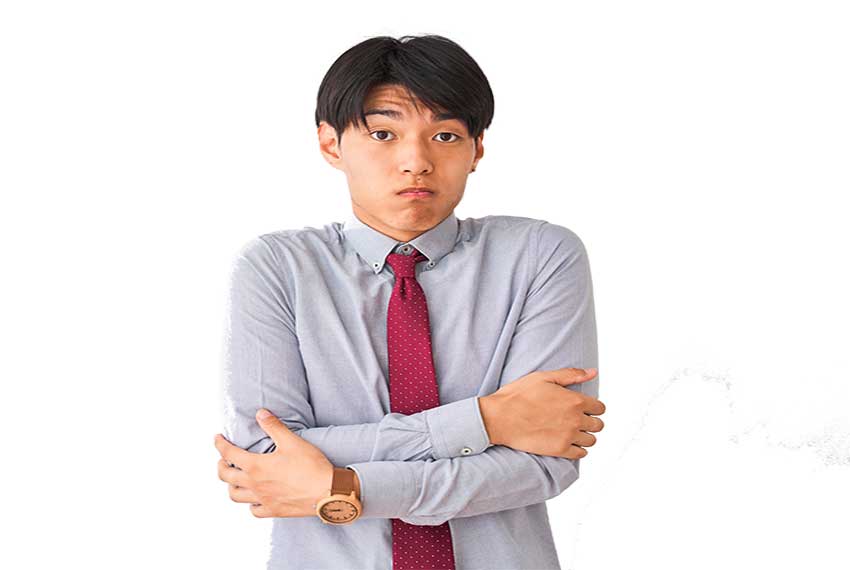 The following graph clearly shows that the vaccine fridge is too cold. Vaccines need to be stored between 2° and 8°C. In this case the fridge is continually dropping below 2°C.

There are a couple of points to be made, however:

1.By using the Thermocron Temperature Logger, we know that the vaccine temperatures won’t be varying as much as the data logger itself. The thermocron is slightly more sensitive to temperature change than the vaccines.

2. The accuracy of the Thermocron is better than 0.5°C.

3.The standard has 2°C as a minimum to provide a good safety barrier. 0°C is the critical temperature because a frozen vaccine becomes ineffective.

4. Since the minimum temperature shown is 1°, it isn’t panic stations yet. The stock is probably still OK but you should be contacting the supplier.

5. If the temperature had been bottoming out below 1° then there is a good argument for the disposal of all the stock.

6. Immediately, the fridge needs to be adjusted to make it 2° warmer. The installer will probably want to do this themselves, or they may talk you through the process over the phone.

7. If the fridge appears to always be correct (i.e. the displayed temperature is always within limits) then we would still argue that the fridge needs to be warmer. What is being shown is that there is a difference in temperature between where the Thermocorn temperature logger is located, and where the fridge sensor is located. Both locations need to be compliant.

And at the top end:

1. The maximum temperature typically reached is well below 8°. Warming the fridge up by 2° will not cause it to be too warm.

2. If you have a scenario where it is swinging too much (i.e. getting too hot AND too cold) then the fridge needs to be adjusted to turn on and off more often. Vaccine fridges allow you to do this. A domestic fridge probably doesn’t, and needs to be replaced with a vaccine fridge.

3. The spike at the start is where the thermocron temperature logger was programmed and then put in the fridge. It can be ignored.

4. The spike shortly after (where it reached 11°C) was due to restocking or leaving the fridge open. There is not a fridge issue, but either a process issue or staffing issue. I will discuss this in another blog.