What is the best sample rate for vaccines? 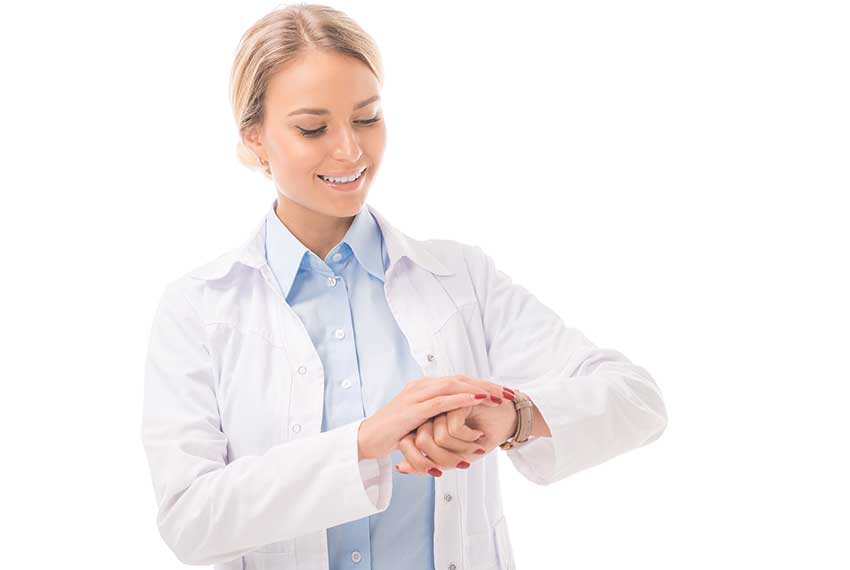 We are often asked what is the best sample rate for vaccines. Or worse, we aren’t asked and we find out what some people are doing.

The worst thing that you can be doing is sampling once per day (or once every 4 hours depending upon the capability of your loger).

This is a hang over from the recording of the temperature once a day. What people fail to realise, however, was that they were actually recording the minimum and maximum temperatures for the past 24 hours. So even though they were only doing it once a day, it was a summary of every minute of the previous 24 hours.

A very simple analogy is waiting on street for a bus, and keeping your eyes closed for 59 minutes and 50 seconds, and then opening them for 10 seconds to see if a bus is there. What are your chances of catching a bus?

The other extreme is to be recording values so often that you either have to retrieve the results every couple of days, or your are flooded with too many readings that are almost identical.

And that’s like the kids in the back seat asking “are we there yet?” It just gets annoying after a while.

So how often is probably too often? Once a minute.

A sampling rate for vaccines of between 5 minutes and 30 minutes would be the two extremes that I would consider. I would even recommend a range of 10 to 20 minutes. It’s a good compromise between having a complete picture of what is going on, and not drowning in data.

Why collect the data?

Ask yourself why you are monitoring the temperature. There are basically two answers:

1. To prove that the fridges are working correctly, and that the vaccines have been correctly stored

2. To find out when a problem occured, how bad it was, and how long it lasted

And it is for the second reason that the sampling rate becomes important. If something does go wrong and the fridge starts to warm up, all you know is that it started somewhere between the first high temperature and the previous good reading. WIth a sample rate of 15 minutes that means it happened in that 15 minute gap. Likewise you don’t know when it returned to normal except that it happened between the last high reading and the next good reading. Once again a 15 minute gap. So if it was too warm for 3 hours worth of readings, it may have been too warm for up to 3.5 hours. That’s a reasonably accurate time frame.

But if you were only sampling once every 4 hours then it is possible to have missed it totally, or at best there is only one reading within that period. That means you don’t know if it lasted 10 minutes or up to 8 hours.

I can’t give you a definitive answer for what is the best sample rate for vaccines, but I can tell you that there are extremes that aren’t worth considering for most people. Many companies have their own policy and hopefully it is based on knowledge and common sense.

If in doubt, 15 minutes. Why not. It’s a good starting point for conversations.